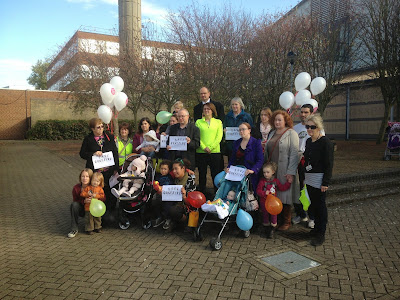 The results in Clacton and Manchester has lead many locally as well as nationally to focus on UKIP – Some on our side have even suggested that we mimic UKIP with a more anti immigration stance but I do not believe that is the way ahead – like Yvette Cooper we do not need to mimic them (leave that to the Tories) we need to fight them.

The UKIP support of most Tory policies at Suffolk County Council just highlights that UKIP are just the far right wing of the Tory Party. We need to show voters in Ipswich that they have supported the majority of Tory actions both on education and health.

We must also continue to fight the Tories and here in Ipswich (and Suffolk ) one area where the Tories have let down residents is the way they have handled education – their only project ‘Raising the Bar’ is a total failure and this week we have had the embarrassing (for Tory run Suffolk) state of affairs of Primary School Head teachers writing to the county to inform them they have no confidence in the Tory run education system – and the response from the Tories?

Almost total silence, no comments from the Tory Cabinet in Suffolk, a few anti teacher comment from local MPs and in Ipswich the Tory leader took to twitter to highlight issues in Dorset and Devon!!! 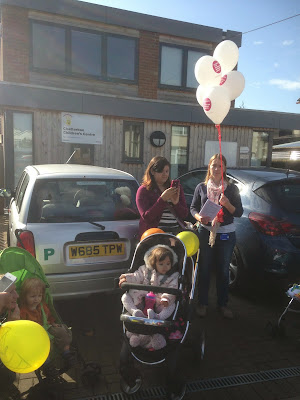 'Heads in the sand' attitude by the Tories, and at the same time as the letter from Head Teachers, Labour County Councillor, Mandy Gaylard was organising a pram push from Quayside Children’s centre to the Chatterbox Children’s centre, the Tories are planning to close a children’s cenre but are dressing it up as a merger. It took us 45 minutes to walk between the tow and we had to cross a umber of roads including the busy Foxhall Rd and it included a steep hill! The question I would like to ask has any Tory attempted to walk between the two – maybe Ben Gummer should push his own new baby in a pram between the two centres – he would then see how stupid the Tory plan is! 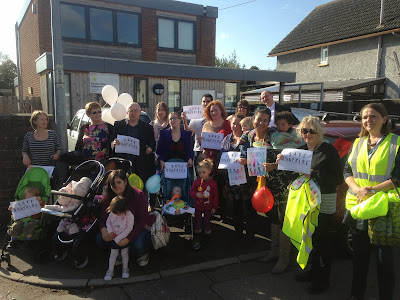 Scrutiny in Waveney last Wednesday. Administration took great pleasure in boasting how many "warnings" they had sent out. No clue on how much of the £2.4m designated for RTB had been spent or on what. Failure to explain why and how Lowestoft Schools were amongs the lowest in the Country for Gcse results. The schools are not failing, the support system is the failure. The Tories say they care but only about dogma whilst a whole generation of children are suffering st their incompetent hands.