The role of the Labour Party 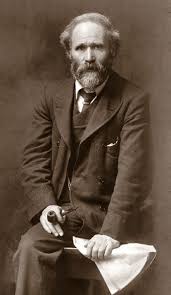 Clause 1 of our constitution;

(Labour Party) Its purpose is to organise and maintain in Parliament and in the country a political Labour Party.


3 Labour is committed to the defence and security of the British people and to co-operating in European institutions, the United Nations, the Commonwealth and other international bodies to secure peace, freedom, democracy, economic security and environmental protection for all. (to me that includes being a leading nation in NATO - not something that Corbyn has agreed to in the past or the likes of Livingstone agree with now)

5 On the basis of these principles, Labour seeks the trust of the people to govern. 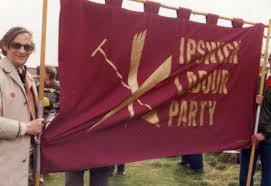 If we become a party of protest only, we will never gain the trust of the people and we will then fail our own rules - in that we will not be able to maintain in parliament a political Labour Party