Otto Frank - An inspiration to all 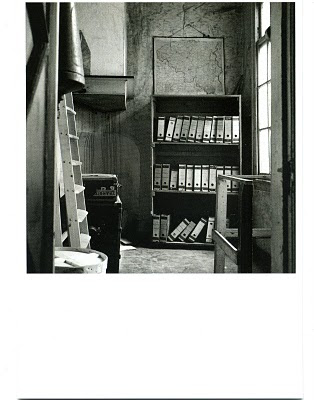 The most famous 'bookcase' in the world

I spent last weekend in Amsterdam (as part of a trip to see Ipswich play in Eindhoven) The highlight of the 3 days in this fascinating city was a visit to the Anne Frank House. A book on the city had recommended buying a ticket by the Internet and this saved us queuing for an hour, not only that it enabled us to attend an introductory talk by one of the Dutch guides. this was just what was needed as it enabled us to both understand and enjoy the visit more. Even though we expected the living accommodation to be small the size of the rooms that Anne, her family and friends lived in were still a shock. 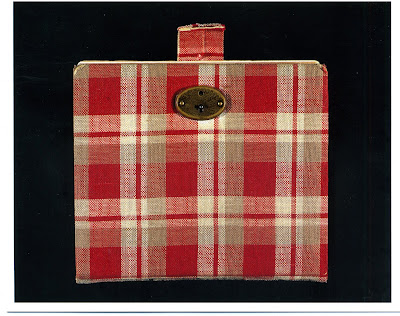 Once you left the house and entered the rest of the museum there was still plenty to see, the original diary, the various issues of the Anne Frank diary and fascinating video interviews with those who were involved in the hiding of the Frank family.

But I found the most fascinating the role of Otto Frank, how he had already moved from Germany, placed his firm in Dutch ownership and how he had planned the disappearance of his own family. Then what was even more inspiring is how he created the museum, his belief in bringing the youth of the world together and just his determination that the house and the diary are used in a positive way.
There is even a video of his appearance on Blue Peter. He returned to Amsterdam in 1945 and started work back at his firm the next day, and once it was proven that his wife and 2 daughters had died, he then dedicated his life to getting people to understand and tolerate each others cultures and beliefs.
The shop is even set out in a very respectful way and the books and pictures on sale are all thought provoking.
If you get a chance not only visit Amsterdam but spend some time at the Anne Frank Huis.
Posted by Alasdair Ross at 13:41