World War One - Ipswich commemorates the centenary of the start of the war.

The Mayor of Ipswich, Bill Quinton, will lead the town as it commemorates the centenary of the start of World War One this weekend.I have been involved in the steering group for these events and for further events over the next 4 years.

It is important that this is not seen a celebration, it is important taht the correct tone is set. it is to commemorate, to remember those who paid the ultimate sacrifice but also to remember the part Ipswich played in Worl War One, from the Suffolk Regiment soldiers to the Zepplin attack on Ipswich. Every familiy in Ipswich wil have a connection to events taht took place between 1914 and 1919.

My own grandfather lost his leg towards the end of 1918, and the training that he undertook after the ward was the raeson that he chose to settle in Ipswich. 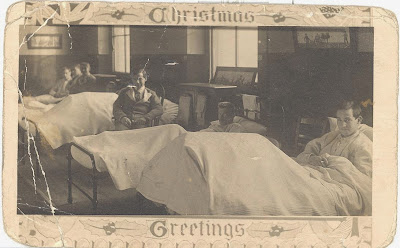 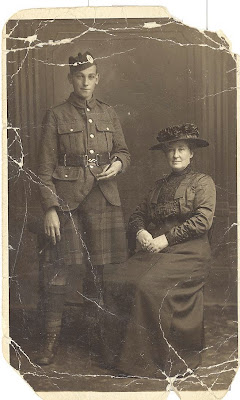 There will be an exhibition at the Town Hall, which will include Ipswich hero Sam Harvey’s Victoria Cross dress medals, items from Ipswich Museum, Ipswich School, Suffolk Records Office, maps and old photographs. The event will open at noon on Friday 1st August and will be open on the Friday, Saturday and Sunday. I will be attending this event this morning.

On Sunday 3rd August there will be a march through the town centre as the Reservist Regiment 202 Transport Squadron, 158 R.A Transport Regiment, Royal Logistic Corps, exercise their right of “Freedom of the Borough”. The march will begin at 10.30am and will be followed by a medal presentation on the lawn in front of Christchurch Mansion at 11am.

Also on Sunday 3rd, there will be a commemoration service at St Matthew’s Church at 5pm to which all residents and visitors are invited.

On Monday 4th August, Ipswich people are invited to attend a civic parade at the Cenotaph in Christchurch Park where a candlelight event will be held with readings, hymns, poetry and music to mark the beginning of the war. Veterans, cadets and civic leaders will process from the Town Hall at 8pm for the hour-long service. Guests from Arras in northern France will travel to Ipswich to stand shoulder to shoulder as we remember the terrible conflict that engulfed so many nations. Arras suffered terrible damage during the war.

The Mayor said: "We reflect and we commemorate; we do not celebrate. And we remember the sacrifice of so many from so many nations. This is not just about the British Tommy; it is about former allies from 26 other countries and former enemies – and now friends – from across the globe. Like us they, too, believed in the justice of their cause. I am not an historian. I am not here to argue who was right, who was wrong or whether our generals and politicians took good or bad decisions. I am here to lead Ipswich in commemoration … to remember those who paid the ultimate sacrifice."

Meanwhile, Ipswich Borough Council has joined towns up and down the country to take part in the LIGHTS OUT programme. LIGHTS OUT is an invitation to everyone in the UK to turn off their lights from 10pm until 11pm on 4th August, leaving on a single light or candle for this shared moment of reflection. A single light will be lit in the Town Hall. The campaign has been inspired by the words spoken by British Foreign Secretary Sir Edward Grey as war was about to start: “The lamps are going out all over Europe, we shall not see them lit again in our life-time.”

LIGHTS OUT info is here


There is also an "Ipswich and Suffolk in the First World War" display within the existing “Ipswich at War” gallery in Ipswich Museum showing the different ways local people contributed to the war effort. This includes archives of photographs, documents and objects that belonged to men from Suffolk who went off to war. Some of the kit and other objects they took to equip, protect and comfort them are also on display.