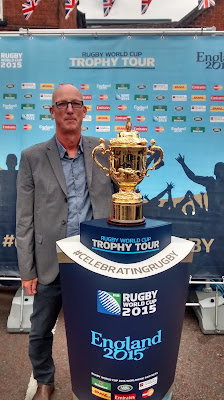 Ipswich – the ‘new’ home of sport

This week I am at the media launch of the Tour of Britain which returns to Ipswich next month, good timing because this Saturday I am (stupidly??) entered into the Crafted Classique 100km cycle ride. The Sportive is yet another example of how Ipswich is defining itself as a sports capital.

Of course we have a head start on becoming the ‘home’ of sport as we are home to the famous Ipswich Town FC! But that is just a start and it is not just the elite sport we attract alongside the Tour of Britain we have the sportive and the Sky ride. On Friday we had our first twilight running race through the town and last week we welcomed the Rugby World Cup to Ipswich. 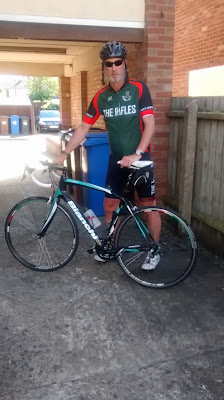 Much of this is due to the brilliant work of our council officers, who have forged great working partnerships with British Cycling, the FA, SCC and many others. The Labour run council has also given its full support to the drive to make this a real ‘home’ of sport and the building of a new pavilion at Ransomes is another example of the work we are involved in.

We are also lucky to have an internationally acclaimed gymnastics centre plus basketball and handball clubs which are both thriving.

Not that we get any recognition of this work from our local Tories or in particular our Tory MP, Ben Gummer – but then again the Olympic legacy that was promised is only been delivered by local authorities like Ipswich and voluntary bodies, the Tory Government have are removing much of the PE provision in schools and even the Olympic Stadium seems to have been handed over to West Ham at a very low price.