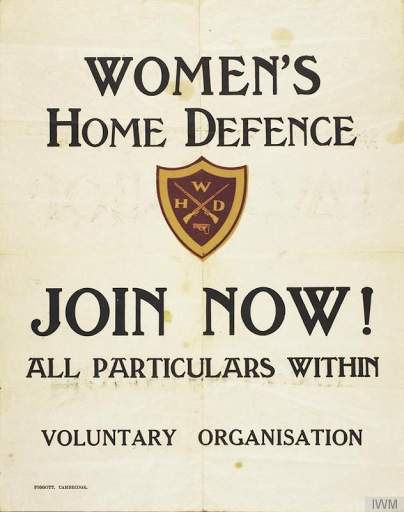 The latest attack on the Labour Party has seen Tory MPs including our own ineffective MP for Ipswich, Tom Hunt attack Lisa Tandy for commenting on a publication by a Labour supporting group on the future of the Armed Forces.

As usual the Tories just focused on a few short snippets from the report- seeming to forget that the most savage cuts in troop numbers to the Armed Forces since the 1930's have taken place under the Tories in the last 10 years. The forces are fully stretched, even before assisting the NHS in this pandemic.

The Tories are not the party of the armed forces, they pretend to be. So thought this would be a good opportunity to remember the former Labour MP, Edith Summerskill who during World War 2, lobbied for women to be allowed to join the Home Guard to help defend our country - a view that did not go down well with many of the Tory backbenchers. 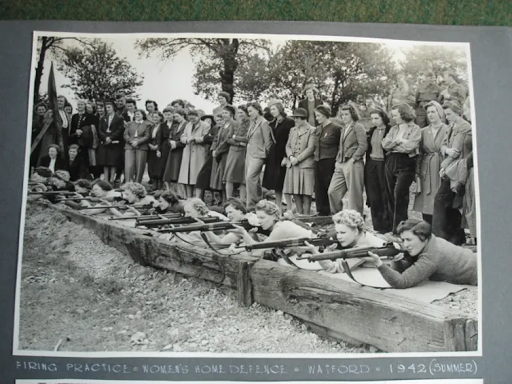 In December 1941, the Women's Defence Force was formed thanks to Edith, who was not only a Doctor but the MP for Fulham West, it was still unofficial but far more organised. Members were taught weapon training and basic military training. 80 years later and we have our first women soldiers serving as Infantry soldiers 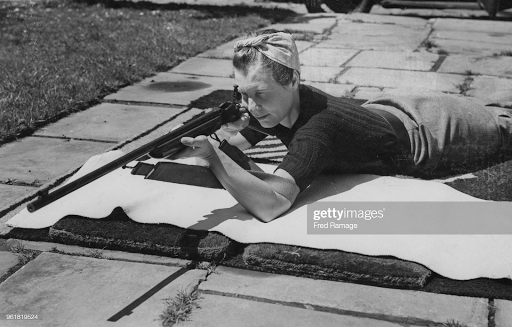 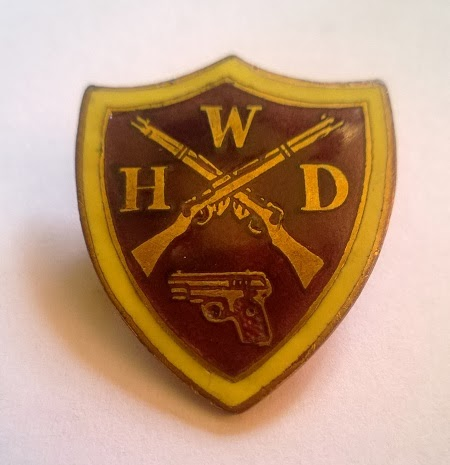