Ed Balls gives us a hand 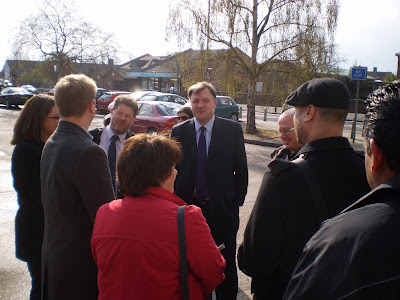 Ed Balls became the second senior Labour politician to join us out on the doorstep this week, and he was met by over 20 Labour activists at the Hawthorn Road shops in South West Ipswich 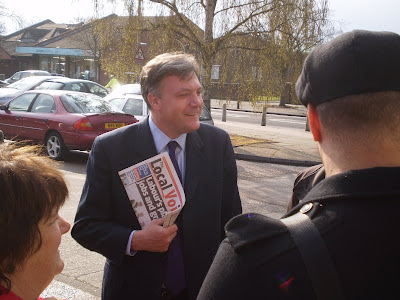 Will we see any Tory ministers arrive in the town over the next few weeks? Or even Ben Gummer MP in Chantry, or Priory? 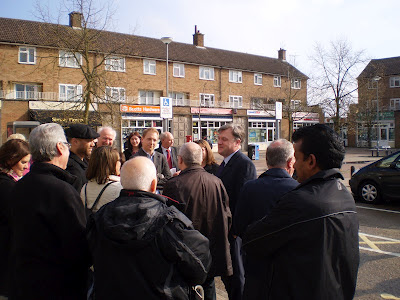 Promoted by John Cook c/o Ipswich labour Party, 33 Silent Street, Ipswich, IP1 1TF on behalf of Alasdair Ross and the Labour Party Candidates, . Hosted (printed) by Blogger.com (Google Inc) of 1600 Amphitheatre Parkway, Mountain View, CA 94043 who are not responsible for any of the contents of these posts
Posted by Alasdair Ross at 21:23