Elections – From Rushmere Ward, Ipswich to Sangin Afghanistan (and then back to Rushmere) 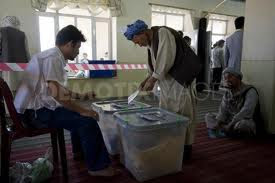 I write this new post with just a week to go after a month of long, hard campaigning.

I won Rushmere Ward for the first time in 2008 that was after being the runner up in 2006 and 2007. The night of the count seems a very distant memory but I just remember the nerves, the excitement and most of all the pride in winning- even if it was only by 13 votes.

I love elections and campaigning but this election in 2012 will be very different to the election I was involved in during 2009.

That summer I found myself back with the army for a year and acting as the Operations Warrant Officer with 2 Rifles. We found ourselves based in Sangin in the Helmand Province and in seven months we had many of our regiment wounded and 25 of our battle group paid the ultimate sacrifice.

But on the 20th August 2009, the Afghan people were able to vote in their second presidential election. But instead of knocking on doors and delivering leaflets I found myself involved in planning a massive security operation that would enable the people of Sangin to vote.

The Taliban had other ideas. On the eve of the election this year, I will be delivering my last ‘Vote Ross’ leaflets but on the 19th August in 2009, I was stood with my helmet and body armour on as our base, FOB Jackson came under attack from rocket fire. A further 21 rockets would hit our camp over the next 24 hours.

Election day this year, will see me up in the early hours, delivering leaflets, knocking on doors but in Sangin, I spent the morning running up the stairs in the Fire Support tower helping replenish ammunition as we came under constant attack. So heavy was the fighting that we fired a total of 12 Javelin ant-tank missiles at the enemy – just so people could use their democratic right to vote. 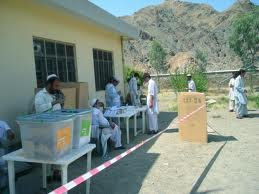 From early afternoon though to the early hours of the next morning, I was in the Operations room as we continued to protect Sangin, it was not easy and we lost two men that day. Private Young and Sgt Macalese. I had got to know Mac quite well and we used to sit and try and do the crossword together back in the UK. He was highly rated and would have gone far in the army, his father had been in the SAS and was part of the team that was involved in the Iranian Embassy siege. 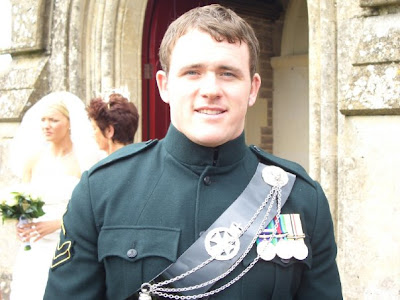 Their loss was felt by many but we had to continue, we had a mission.

In 2009 in Sangin, 434 people voted, some of the bravest people I had ever met, they had been threatened by the Taliban, the town had been under attack for over 24 hours but they still went and placed their cross and handed in their ballot paper. The cost? Two dead from 2 Rifles, our camp hit by 22 rockets and in defence we had fired millions of bullets, artillery rounds and 12 missiles. 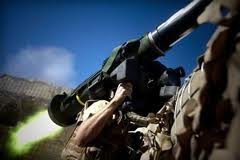 You do not have to vote in this country, you have that choice because in 1939 our ancestors fought to maintain our freedom but do not take the right to vote lightly, there are many places in this world where the right to vote is still being fought for.

On the 8th April I visited the National Memorial Arboretum in Staffordshire, on the Armed Forces Memorial I saw inscribed the names of Private Young and Sgt Macalese. I will remember that they gave their lives to help 434 Afghans vote. Democracy does not come without sacrifice.
Posted by Alasdair Ross at 11:43

I'm not sure, Alasdair, but are you sure that some of the things you state in this article breach the OSA you signed some years ago?

All information is in the public dormain already

Even giving the surname of a member of the SAS team that were involved in the Iranian Embassy job?

Again common knowledge - if you look at the coverage of the death, funeral and since. The father has been very open about his past and what he thinks about the conflict