A bust week ahead with a number of meetings linked to my role as Deputy Portfolio Holder for Culture and Leisure. This week will see a meeting about park football pitches and a chance to attempt sequence dancing! It is a very varied portfolio. Last week we also launched our next cycling event in Ipswich. A major road race being organised in conjunction with UCS and Suffolk Coastal. With Chis Froome likely to win the Tour in Paris tonight, cycling is still on a high and it is great that Ipswich is one of British Cycling’s biggest partners when it comes to putting on top events’ 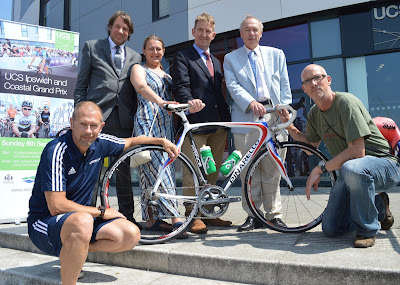 Another interesting meeting this week will be the first steering group meeting for the WWI Centenary. It is important that we remember the losses this country suffered between 1914 and 1918, and that the centenary is used to remind all of us the dreadful consequences of a World War and it does not become some jingoistic flag waving event.