The Labour run Borough Council in Ipswich have called on Tory run Suffolk County Council to turn back on the street lights at night after the tragic murder of Sarah Everard. So far the Tories have refused.

The Labour run Borough Council owns about 5% of the towns street lights, mostly footpath lights, and we will be turning those back on throughout the night.

So, it's disappointing to hear from a resident that the lights in the Angus Close/Sidegate Lane  footpath have not been working at all for the last two years. 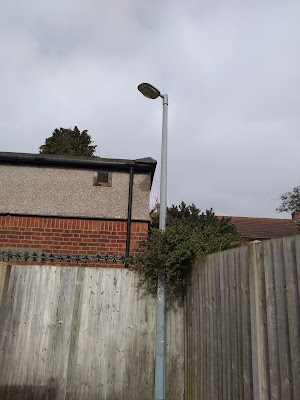 When Cllr Sandra Gage took this up with the County Council, they admitted they had known since 2019 that the lights did not work, but they had found it too hard to get scaffolding  past the cycle barriers, so they had not bothered to fix them - or even inform the Borough who own them! 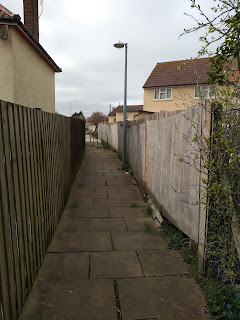 This is not good enough; these lights are owned by the Borough Council and we have a contract with the Tory run County Council for them to be maintained.

After pressure from Sandra, the County have now agreed to fix the lights - the Rushmere Labour team will keep the pressure on, to make sure they do.