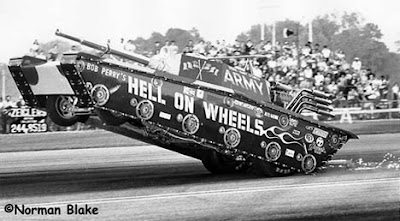 Spent this evening at a meeting of Ipswich Borough Council Scrutiny committee, tonight we looked at transport in Ipswich.
What the meeting showed is that the Tory run County Council and the Tory run Borough Council aren't even talking to each other when it comes to transport.This week the local press were full of the new transport development that you can now buy bus tickets over your mobile and guess what? The Tory Borough Council did not know anything about it till Tuesday this week, so much for a joined up transport policy.

But it was later in the meeting that the Tories showed their real views on public transport, a leading Ipswich Tory councillor declared that traveling on Ipswich Buses was like "Hell on Wheels",

Obviously he has never been on the 13 route up to Chantry, with the buses that were ordered under a Labour Council.