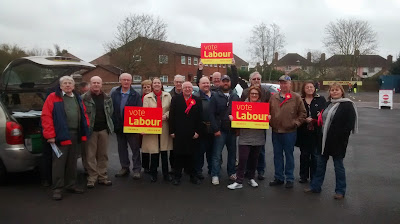 From now till Election day, I will be spending any free time campaigning for a Labour gain in Ipswich. 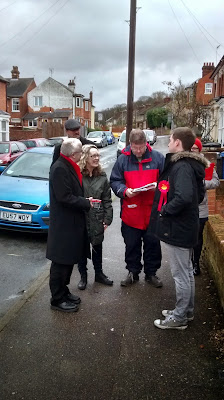 Much has been made of the debate/ well it wasn’t a debate because Cameron refused but at the end of the leaders question time it seems that Ed and Labour have had the boost and even took a healthy lead in the latest YouGov poll. But i will not be taking any notice of that, it is talking to residents, delivering leaflets and then talking again to more residents that will win this seat.

As Tony McNulty stated today: Best thing @UKLabour can do with that poll - forget about it. Fight for every vote, every street, every seat. It ain't over till it's over. 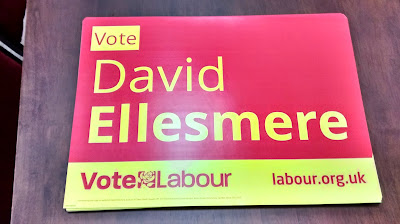 But it seems the Tories have got themselves into a panic over the debate and the latest poll, local Ipswich Tories have blamed the BBC!!! (the debate was on Channel 4/Sky) 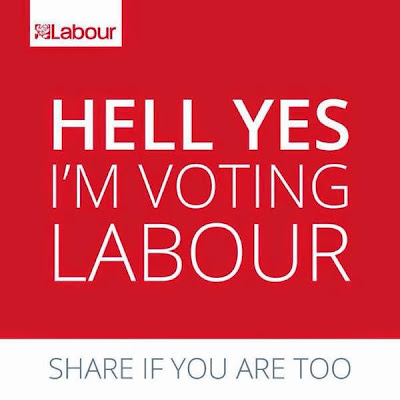 One scare tactic the Tories use is to suggest that the SNP will be calling the shots in Westminster if Labour win, they are less vocal about a possible coalition between the Tories and the two Unionist groups from Northern Ireland.

You get used to political opponents attacking each other but I was surprised to see our Prime Minister resorting to attacking Ed with a quite nasty attack – why? Running scared?

“A man fixated on hurling abuse at his opponent or a man focused on bettering the lives of the many? #MilibandMustWin”