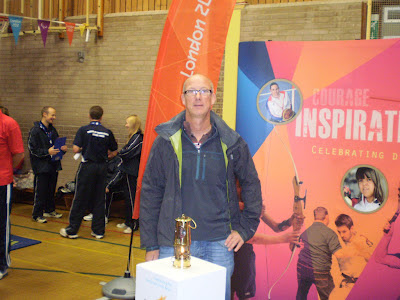 A short week with a bank holiday, but plenty of case work to chase up and a number of Ipswich Labour members are heading off to help in Corby with build up to the by-election.

We have had big campaign teams out all over the Summer, working with our candidate for the Suffolk Police and Crime Commissioner, Jane Basham. The Tories have been critical of Jane in their blogs but seem to be doing no campaigning. Possibly they have been put off campaigning because they have found that many of their own supporters will not be voting in November as they are against elected police chiefs.

The Tory candidate is also a farmer from rural Suffolk, not sure that will be in the best interests of those of us who live in Ipswich or Lowestoft.

So whilst the Tories in Ipswich sit at home you will continue to able to speak to Ipswich Labour members as we campaign all over the town, weekends, weekdays and evenings. 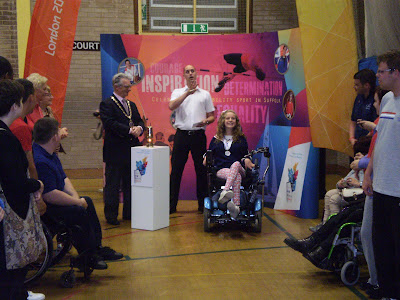 I also hope to catch plenty of the Paralympics on Channel 4 over the next two weeks, and felt inspired by the disabled athletes I met at Northgate today.
Posted by Alasdair Ross at 11:07