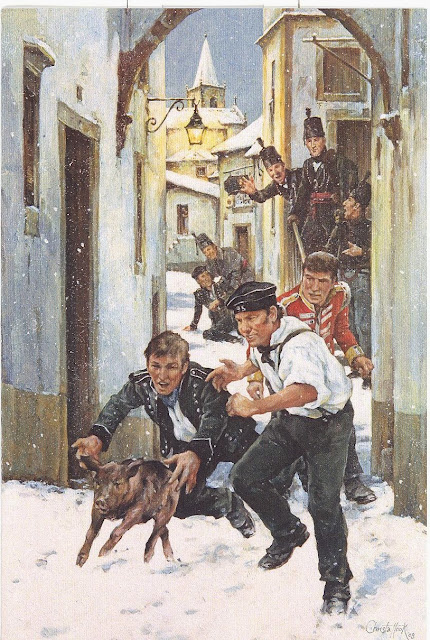 Happy Christmas to all readers of this blog

In 2014 I will continue to work hard in Rushmere, help Ipswich Labour to win more seats in the Borough election.

I will also continue to spend time helping veterans and work with Labour Friends of the Forces to get a better deal for our Armed Forces - the Christmas Card is from my former Regiment, The Royal Green Jackets - the fictional TV soldier Sharpe was serving in a Rifle Regiment

I also think 2014 will be the year we have to unite and stand together as a town against the Far Right - in their various guises - BNP, EDL, Britain First and even elements of UKIP