Three times easier to 'shop local' with a map 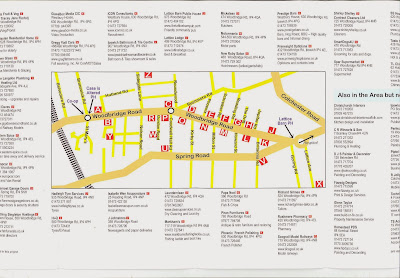 Many residents in Rushmere were disappointed when the planning inspector overturned Ipswich Borough Council and allowed Greene King to turn the Golden Key pub into a supermarket.
One of the reasons people did not want to see a supermarket on the Woodbridge Road site was because of the quality of local shops in the Woodbridge Rd area.

Just after planning permission was granted on appeal, a local resident Swaraj who wanted to help local traders, he came up with the idea of a local map. This was then take on by the North East Area Committee and at one of our meetings a number of young pupils from Copleston High School volunteered to get involved.

The Bally triplets came up with the winning design and that was then taken forward by local Rushmere firm, Ipswich Magazine 24, who produced the final map.
The North East Area Committee have paid for the printing of 5,000 maps and distribution of 3,000 with the remainder being held by local shops. 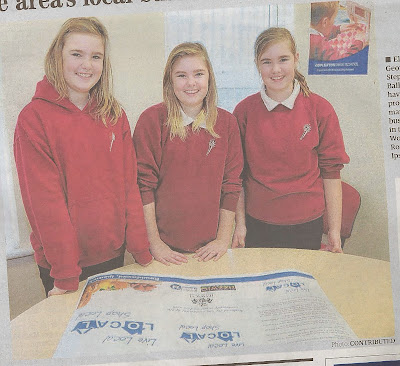 This was a great example of residents getting together to look after the area they live in, a big thanks to Swaraj, Ipswich 24 and Ellinor, Georgia and Stephanie Bally.