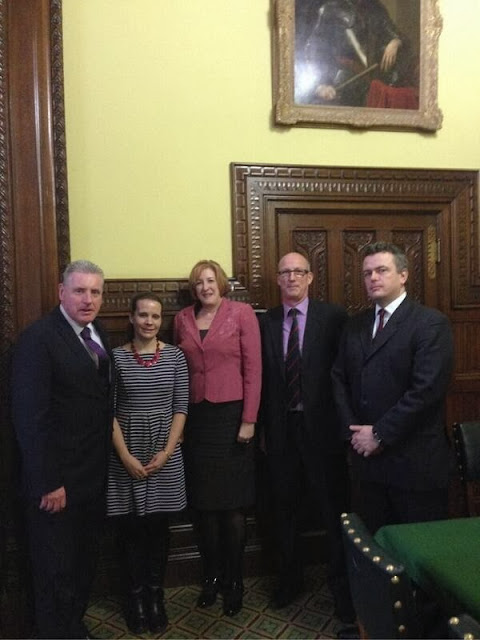 On Tuesday, I was a Westminster meeting the Shadow Defence Secretary Vernon Coaker and his team. The meeting was held in the cosy but still impressive surrounds of the Shadow Cabinet room.

The meeting was arranged so that Vernon could get the views of members of ‘Labour Friends of the Forces’.

As well as myself, there were three other members present, two of who are Parliamentary candidates for next General election the other member is a wife of a serving soldier.

We had a detailed and frank conversation about what we saw as concerns for both current members of the Armed Forces and veterans but not forgetting their families.

Before the last election the Tories made much of their promise to repair the Military Covenant, not that many soldiers I know of actually knew there was such thing as the covenant! But those members of the armed forces who did vote for the Tories based on their promises must have been very disappointed when all they seemed to have delivered on defence is a smaller armed forces and thousands of redundancy notices.

So I find it very encouraging that this meeting was held (a continuation of the good work, Jim Murphy had started) and the promise of further meetings as we approach 2015 and more importantly to me that these meetings will continue after we hope Labour have regained power.

NHS, Education, energy policy – many reasons why this country needs a Labour Government, but now you can add defence to that list. Dr Liam Fox was a disaster at the MOD but from those I spoke to at Westminster on Tuesday, many believe Hammond is not much of an improvement and that view is also held by a number of Tory MP’s in particular those who have close links to the military.

Just before the meeting, I bumped into one of my former officers, he was on a ‘smoke break’ from the Main MOD building, from the short conversation I had with him, I could see the cuts to defence had hit soldiers morale and he for one saw that the army would now struggle to be able to attract some of our finest young men and women as it could no longer offer the career prospects it has in the past.