This Week we had our latest North east area Committee and I believe it was productive meeting aided by the contributions of some of our younger residents.

Today was Remembrance Sunday, and it seemed to be the largest crowd in attendance for a long time in Christchurch Park, seemed strange to have Apache helicopters fly over at 11am. The last time I had an apache helicopter fly over my head it was a lot lower, faster and it was firing from its chain gun!

Thursday we see a country wide election as have a chance to vote for the first Suffolk Police and Crime Commissioner, like many in this country I think the post is not needed and is a waste of money. But the Tory Government were keen to push the role through and though the Lib Dems are not putting candidates up for some reason it was their party who was keen on a November election rat5her than waiting till next May. All this means that it is expected that Thursday will see a very low turnout. But it is important to vote the only real choice is either Jane Basham a Labour supporter but not a politician or the Tory, Mr Passmore, a farmer and a Tory politician who even if elected will stay as on as a Tory councillor in Mid Suffolk. 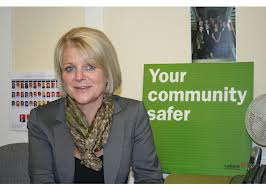 Jane is concerned about police staffing levels,police morale and also how victims of crime are treated. Mr Passmore seems keener on low council tax and speeding up the process for farmers to renew their shotgun licence! 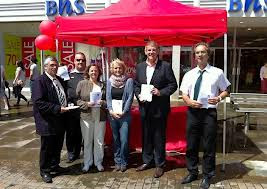 So this Thursday – go out and vote and make sure that vote is for Jane Basham.