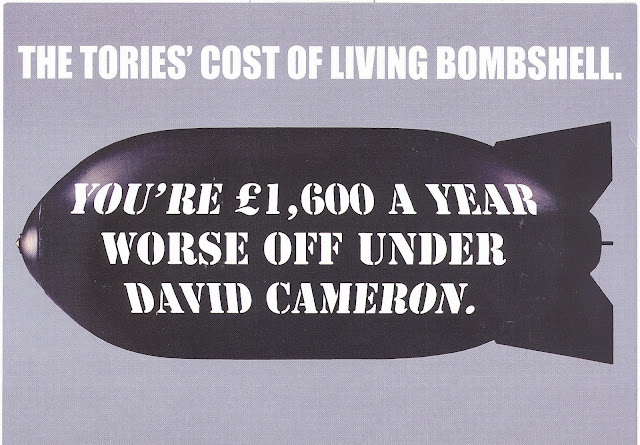 Ipswich Labour activists were out all over South East Ipswich this morning and for once the sun shone and as usual in Ipswich we got a great response from residents and today we were joined by Labour activists all over the country as we attempt to get the message over about the #CostofCameron. Most of the residents we spoke to had examples of how they are being hit by living under the Tories. 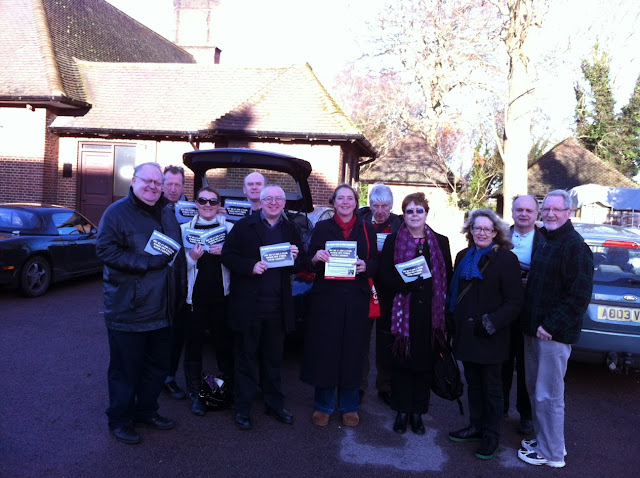 It just gives us more incentive to fight hard right through to May 2015 and beyond.

£1,600.00 a year worse off maybe if we did not have such a large public debt left by the last liebor government, it would not be so large. Perhaps you would like to see Milliband following the French model for economic salvation. If as a champion of free speech you should publish all comments received and your replies on your blog ?

Happy in this case to print your comment, but prefer that you do not post as anonymous. - if you. Have reasons why you do not want your name used, please email mevandvwe can then post your comments