We knew Putin was dangerous, however Johnson and the Tory Party got closer to him by taking more Russian money, The Far Left of my own party found it hard to be critical of anything Putin did and most others just thought it was idle threats. 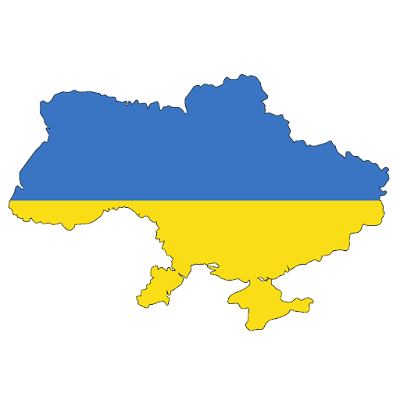 Now we have seen a major European country invaded, similar to World War 2? Possibly, but certainly it has the possibility of being far more of an issue for the whole world than the Balkan crisis was.

I visited the Ukraine , not long after it gained independence and spent two weeks in the Crimea, the Russians certainly never left that part of the country. We can't do much as individuals and now rely on our Government to act - however I fear that Johnson/Truss/Wallace are incapable of doing the right thing.

In Ipswich, we can show our solidarity with the Ukrainian people.

“Lit by blue and yellow from tonight will be our Town Hall in the heart of Ipswich. I know many Ipswich residents are deeply concerned about what is happening in Ukraine and worried about the safety of its people as they fight back against the illegal invasion by Russia. We are joining with councils around the world as we stand in solidarity by displaying the blue and yellow of the Ukrainian flag.”

Unfortunately, one local Tory Councilor decided to post on Facebook his support for Putin and the invasion of the Ukraine. He had formerly been a UKIP member, and it just indicates again that the local Tory Party now acts just like a branch of UKIP.